When parkour champion Maxine Schooling wakes from a three year coma, she has no memory of the night her parents and little brother were killed the night she was attacked. Using her new-found photographic memory, she covertly helps her hacker BFF with the police investigation of a savage serial killer on the loose. In her race to track down the Singapore Spectre, Max finds herself embroiled in a conspiracy involving stage illusions, a secret exposé, and a controversial megachurch headed by a powerful man. 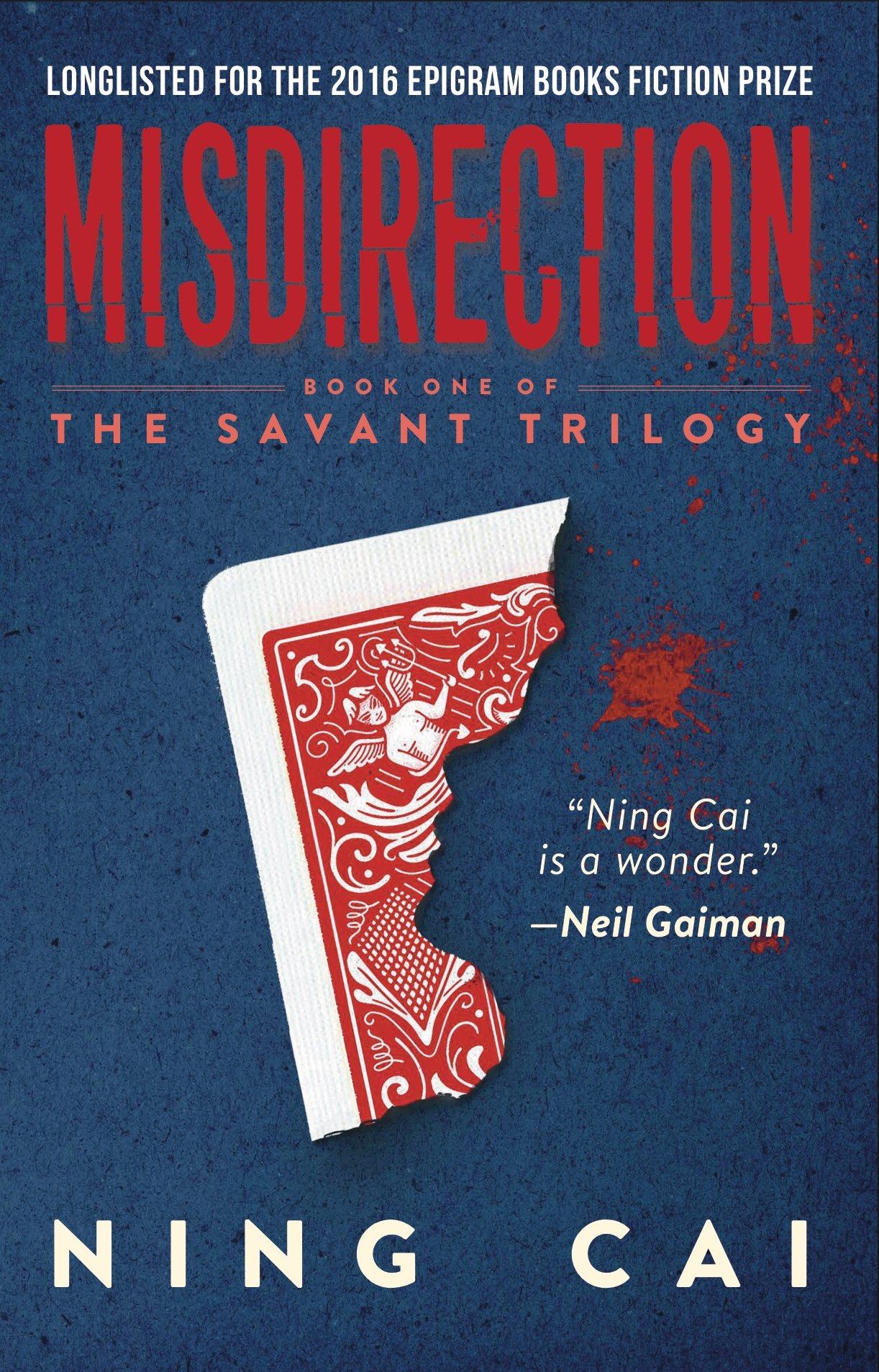 When I was eight years old, a poem I wrote, which I sent to Young Generation magazine was selected to be published. I still remember how I felt that day… clutching that crisp, professionally printed letter from the publishers close to my little heaving chest before excitedly bursting off to a sprint to show it to my mother who was preparing dinner in the kitchen. Growing up, I dreamt of being an author who could spend afternoons sitting in a cafe working on a new book, but then real life happened and I had to shelve those dreams…

However, life has a funny way of helping you make your dreams comes true, especially when you want them bad enough. Writing has always been my first love. My true love. Even while I was busy traveling and working the world stage for fifteen years as illusionist/ escape artist ‘Magic Babe’ Ning, I was I still writing; creating stories and dreaming out plots while sometimes being paid for writing articles too. Fast forward to 2018, it seems quite surreal to me that my fifth book will be out in bookstores very shortly.

But it certainly has been a journey.

In 2016, besides being nominated for the Singapore Literature Prize, I was also longlisted for the Epigram Books Fiction Prize. My submitted manuscript “Can You Keep A Secret?” was awarded a contract for not one, but three books, as the publishers believed in my story and wanted to turn my YA crime/ mystery thriller into a trilogy! I spent last year reworking the project and in a few more weeks, the official launch of the first book of the series will happen at Books Kinokuniya (Ngee Ann City) on Sat, 14 April 2018 at 2pm.

There will be a couple of exciting book trailers for MISDIRECTION released closer to time, and I’ll update NingThing.com to share these animated shorts. Meanwhile, to pre-order a copy before it hits the shops, you can also purchase it directly from my publisher Epigram Books. Thank you for supporting Singlit! 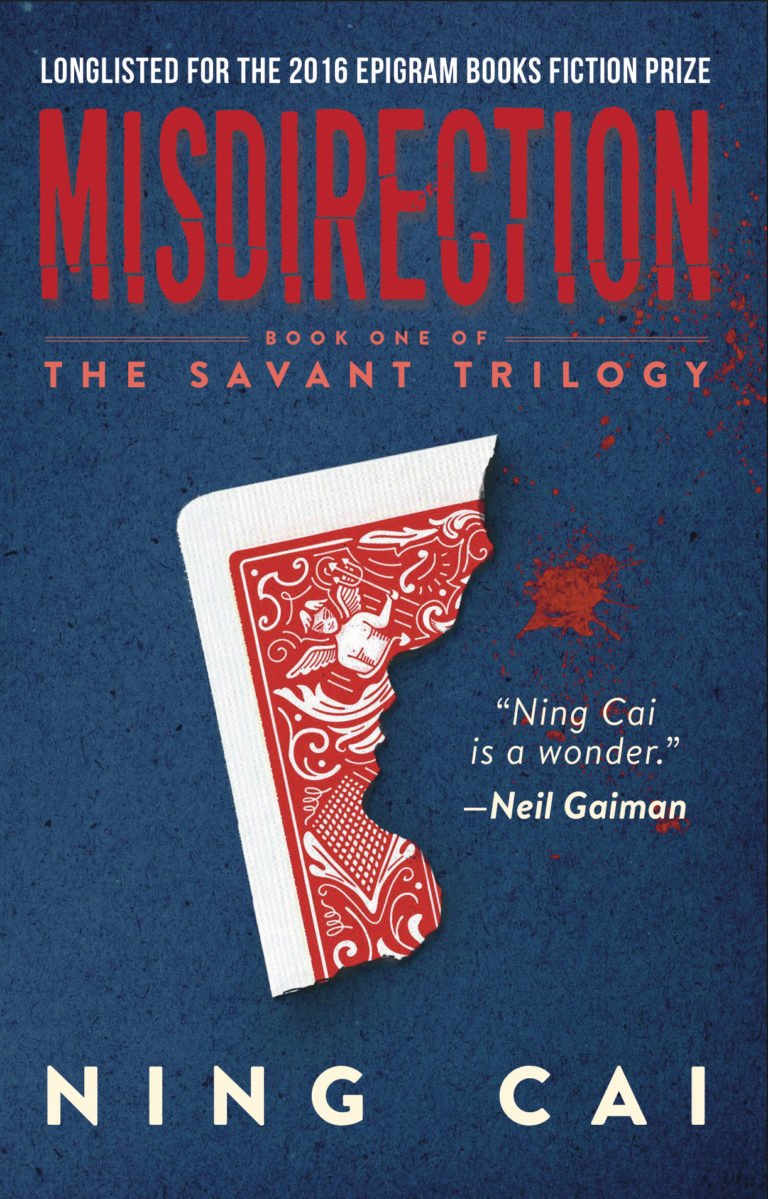