The Thief Wallet, with the secret gimmick.

New York-based magician/mentalist Prakash and I toyed with the idea of ‘Put-Pocketing’ in the late-1990’s. Essentially, we thought that placing signed playing cards and small objects into the pockets of the spectator, would make for stunning revelations. By deliberately creating distance between person, time and events (and certainly, with Method-Effect), cancels out many theories and directs the audience on the wrong ‘garden path’. Even more usefully, if we can glean information from a wallet or a bag (and return it, before the performance), we could use it for mentalism. I never plucked the courage to tempt the law, and have to ditch the wallet in a burst of pre-performance panic.

This ‘Homing Card’ plot meets pickpocketing plot, integrates well. Combined with the transformation of wallet-to-bills, in a ‘Slow-Burn’ fashion adds to the challenge plot. However, do not expect another Bill Change like that of ‘Flash Cash’, ‘Slow-Burn’ or ‘Hundy 500’. Instead, the Rollover Change is an easier solution. This is a secondary effect, with the primary effect of the wallet finding its way back to the spectator’s pocket.

The instructions by Bro Gilbert in the downloadable, online, video is clearly presented, without irrelevant information and methods. The wallet is well-made, and comes with practice bills. You can replace the bills with those of your preference, and customization is needed with your bills and a glue-stick. If you like interacting with the audience, then this effect will be right on the money. 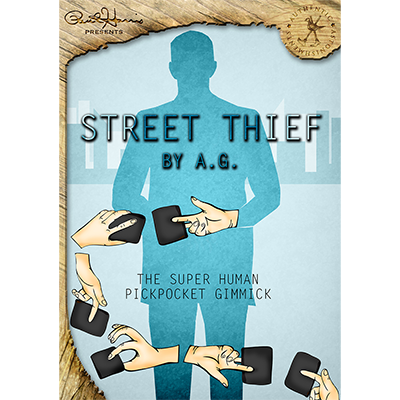 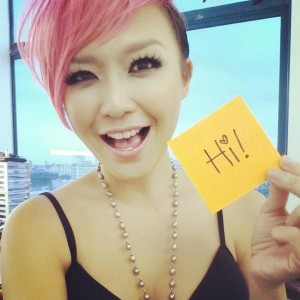